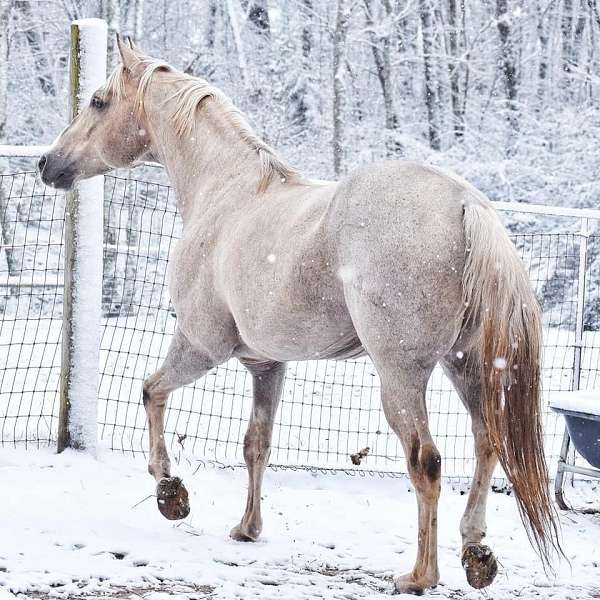 He is 6 panel clean. He was tested for the 5 panel before IMM was available and we had him color tested (ee AA Crcr Rnrn). We had bought him with the intent of keeping him. However, some life changes have changed that plan and he is up for sale. He deserves to find a forever home. He is serious the best stud first time breeders would ever want. He isn't stud around mares and isn't dangerous either. We just had him and a mare in heat get their massages in the same location one tied while the other got worked on.... (read more) He was a complete gentleman and when he would nicker to her all it took was a clap or a hey to get him to quit. He has been a stud his entire life and bred many babies in Florida. When brought to South Dakota we started him and have put 6 rides on him. He will be sent to a trainer 2/13 and his price will increase with training. He is kept in a pasture connected to the one with the mares in it. He hasn't tried to jump it or tear it down. He can also be kept in electric fence without any issues. He is currently being kept with another younger stud and gelding. I've submitted his information to NFQHA, which he should be around 90%. He was sold to us as 15.1, but we measured him at 14.3. He's currently fat, but training should get him into shape.

Buyer pays shipping; I know several shippers and can give you their information. 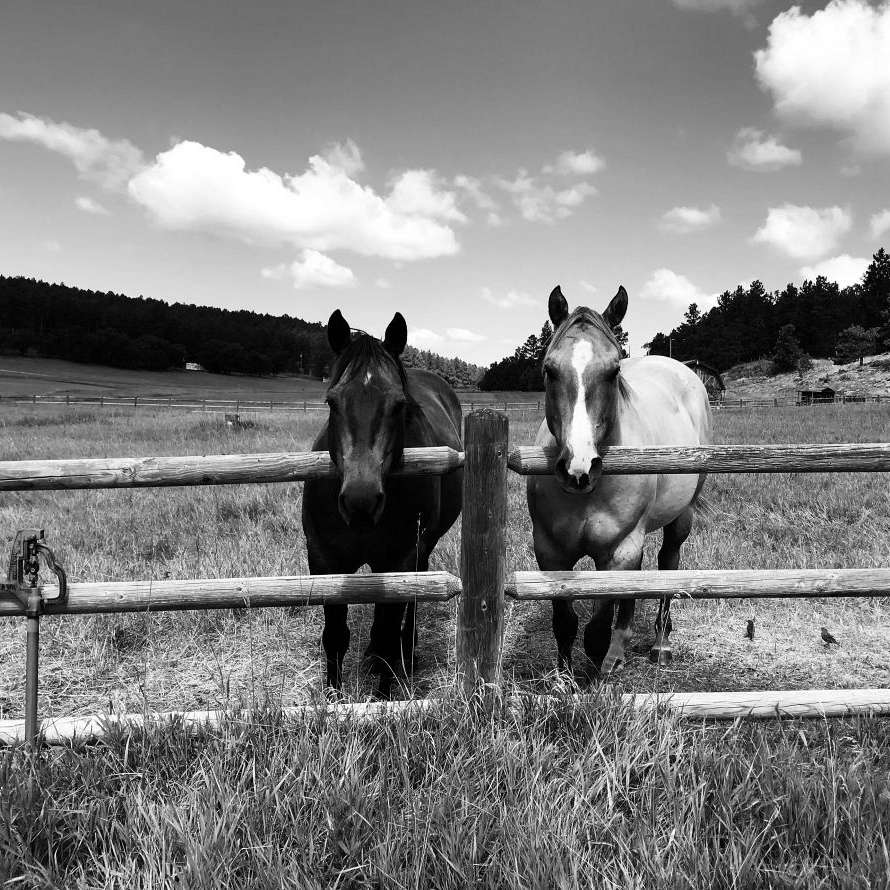 Located in Mount Vernon/Mitchell, SD. Just starting out with a fantastic stud. Topsail Osage, by Topsail Elite and IMA Vegas Chant. He originally was bred in Florida and lived there for 12 years before being sold to Sierra Menger of Tennessee. She used him for the 2020 breeding season and then we were able to acquire him. His temperament is the most sought after in a stud. We currently have a Highbrow Cat and Driftwood mares to start crossing on him.... (read more) Hopefully soon we will have more acreage to acquire a few more mares. We plan to stay small and be able to work with our horses on a regular basis.