Mabel came to AAE in August 2019 with her two year old (intact) jack Max, when their elderly caretaker was unable to meet their needs. Mabel and Max were in their caretaker's care after their owner (a family member) moved out of state and left them behind. Mabel came to AAE to avoid euthanasia, due to severe fly allergies that caused enormous, deep sores on her legs.... (read more) Mabel is the sweetest donkey on earth; well, most of the time. She's a donkey (burro). She didn't used to be. She was basically unhandled before beginning veterinary care for the same fly allergy issues in 2018. In time, she understood her doc was helping her. If you noticed the swelling on her right cheek, Mabel also had a supernumerary (extra) tooth that was extracted when her dental was done shortly after arrival

Mabel and Max lived in separate paddocks, but it seems they spent at least a little time together before coming to AAE because as it turned out, Mabel was also pregnant and aborted an approximately 9 month old lil' jack in February of 2020. We named him Maddox. Half of her placenta passed sometime in the early morning. When we found her in the morning, she was calm and quiet, seemingly unphased. It was an extremely difficult delivery (baby was breach and the cord was around his neck and between his two front legs). The vet was unable to remove Maddox's lifeless lil body in the field, so Mabel was transported to Loomis Basin Equine Medical Center. The docs struggled to remove the lil' guy, and it wasn't until their last ditch effort of suspending her hind end, were they finally successful. Though sedated, this was one stoic girl and we are so happy she survived the ordeal like a champ.

Mabel is recovered well and her legs have healed in all but one small spot on her left leg. It's a highly mobile area, and the skin is tight with scar tissue. Mabel managed to make it through the 2020 fly season with minimal issues; however, she was on a steroid to help with itching from flies.

Mabel has an extreme sensitivity to flies, and she is high maintenance during fly season. She needs an adopter who can commit 100% to her fly control/fly management two to three times a day. This year, we used hock shields to cover the scarred areas and they were effective, but they can't be used long term because they cause rub sores. Mabel is a sweet and friendly donkey who is mostly easy to handle. She's not crazy about the farrier, but does well with sedation. Mabel is looking for an experienced burro/donkey home. Mabel and Sandy, our other burro, are bonded and get along very well. Ideally, they will find a home together.

Mabel is current with dental and hoof care, vaccines and deworming, and she has a microchip.
Adoption fee subject to change based on training; see website for current information: visit our website 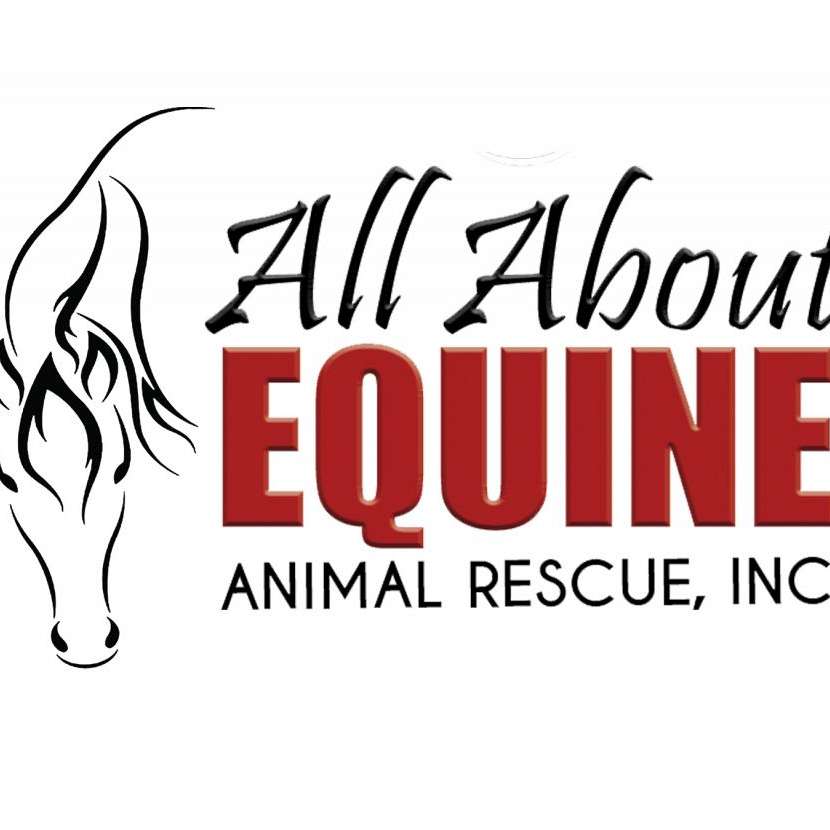 All About Equine Animal Rescue Inc.

All About Equine Animal Rescue (AAE) is a 100 percent volunteer-based, 501c3 charitable, non-profit equine rescue and rehabilitation organization located in El Dorado Hills, California. AAE was founded in 2009 as a result of the down economy and growing number of distressed and auction-/slaughter-bound horses. Too many horses are being transported across US borders and commercially slaughtered each year, and many more inhumanely die each year from neglect, abandonment, abuse, or improper care.... (read more) Most of our horses are rescued from a slaughterhouse-owned feedlot before they are transported to slaughter in Canada or Mexico. We want to make a difference. With your support, we can make a change. Your contribution means the difference between life and death, one horse at a time. â€œBy saving the life of one horse, we may not be changing the world, but we are changing the world for that one horse.â€ Author unknown.