Khaleesi is a 5-year-old, registered, beautiful example of the Arabian breed. She is extremely Athletic, Flexible, curious and full of Spirit.

Khaleesi is one of our friendliest horses, always the first to greet you at the gait. Both her sire and dam are well-known, Champion Arabians.

An Arabian's most identifiable characteristics are its finely chiseled head, dished face, graceful floating trot, and high tail carriage, which Khaleesi is a striking example of.... (read more)

This mare is a true Champion! And has produced incredible winning foals.

Khaleesi is currently in foal to our STER Friesian Stallion Legend for a Turbo Friesian foal due June 2021. This foal is expected to be extremely athletic, curious, people-oriented, and gorgeous. 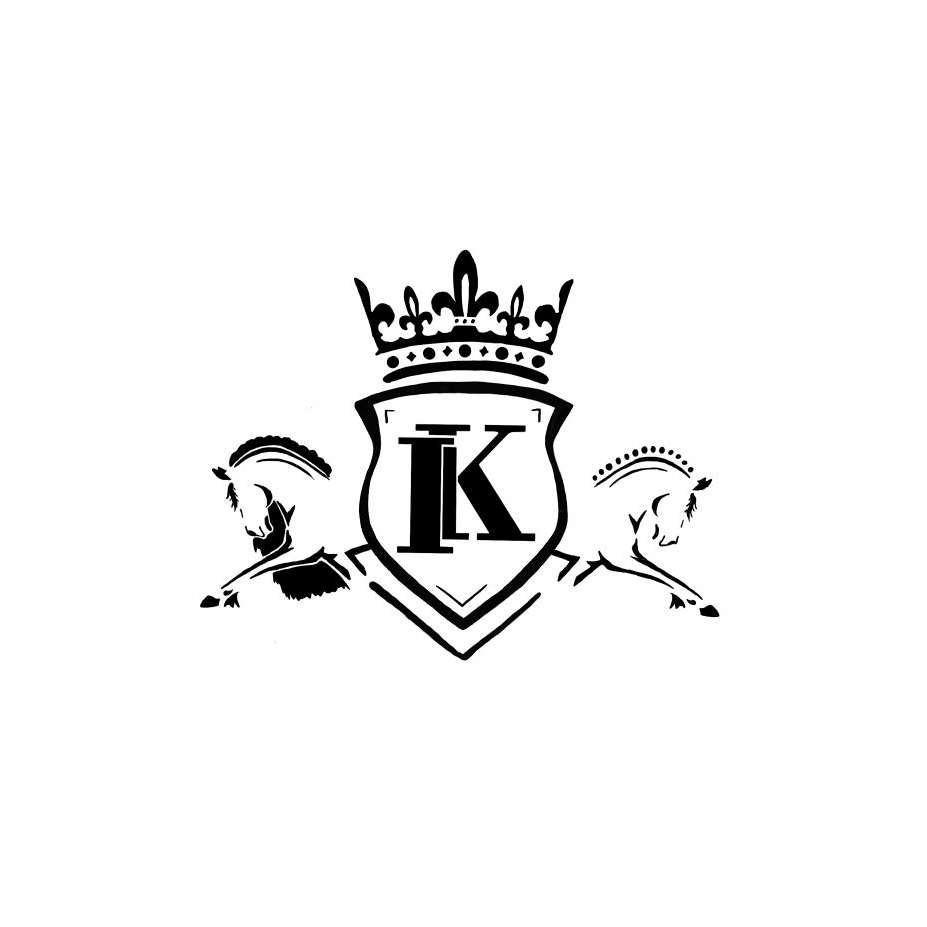 Breeders and Trainers specialising in Friesian and Friesian Crosses.