YES, he is available and broke to lead!!
He is a deep Bay with white "snow" on his backside. He has all dark hooves.
He is For Sale! (Yes, I will take $150 less to a Military family!! Or a family who needs him for their kids' FFA or 4-H project!*** Cash only.)
This colt goes back to seriously good & famous horses like "Two Eyed Jack" and Plaudit!... (read more) You have to look him up! His pedigree is on allbreedpedigree under the name "FROSTED LIGHTNING2".
...
Meet our frisky little colt that my gr-daughter calls "Frosted" bc he has white sprinkles on his bottom!
Foal date was March 19, 2020 here on my place!

His dam is my flashy 10 hh (42 inches at withers, yes I know how to work a measuring tape) black leopard appaloosa (POA , no papers) Pony ride mare. I have owned his dam for 11 years and I raised this colorful baby colt on purpose. (I drove 200 miles round trip for her "date" and paid a stud fee for the magnificent 52" stallion!)

So!
Colt IS:
- dark eyed with handsome guy liner on each eye!!
- haltered and will be worked with more (he is currently turned out with his mom)!
- a stout project pony that could go any direction with training and feed.
- sweet and healthy!
- cute as a bug!
- a pony colt! (Should mature to about 12hh since his sire is exactly 13hh)
- is frisky and loves to run and play (my sis-in-law calls him "Lightning" bc he is so fast!)

It may be possible for you to hardship register him in some associations, but I haven't checked into it. I'm short on time and have too many chores. That is why I'm offering him up for sale in the first place. Yes, I can take just a $200 deposit and we can make plans for his paperwork and weaning over the next 10 days. Text nineO3.8seven9.4l6six and then call me. I do NOT do well with scammers and am a bit jaded by them. I want my little prince to get the right home and be a pleasure for his new family for years to come. He is a stout colt with correct confirmation that has a LOT of potential!

Yes, I can possibly meet you halfway for just $2/mile. 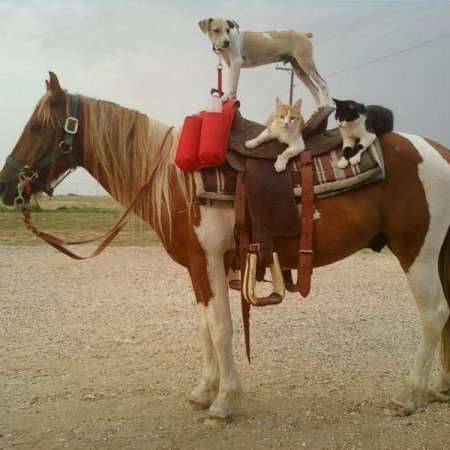