If you are looking for your next big thing, he's arrived in style!

"Rocket" is a 2020 red dun fewspot ApHC colt with all interim breeding! He is qualifed for FPD at 90% and is the 4th generation of high quality, show proven App x App breeding. This isn't a 4th generation trail horse or pasture pet, he's a show quality animal with a blue blooded pedigree directly behind him! He is 5panel NN through parents and tested ee Aa Dd LPLP PATN1/N

His paternal granddam is RPlauditsCalicoCloud, in the ApHC HALL OF FAME.

His maternal granddam is Joker's Heiress, a daughter of World Champion, Joker's Measleyone.

His bloodlines include such greats as Colida, First Secretary, Joker B, Wapiti, Bright Eyes Brother, Skip Bright, Mr Spotted Bull, Top Hat H, and more! No modern show lines or heavy foundation, he is bred with the bloodlines that put the breed on the map.

This guy is SUPER correct and personable with three fantastic gaits. His bloodlines are versatility PROVEN and he could go in any direction with the right person. This guy is going to be one of the greats, he has the conformation, brain, and gaits to go big and as a future sire, he as the bonus of being a fewspot, meaning he will ALWAYS throw color! He is also one of only two PATN1 appaloosa horses our program has ever produced, the other being his mother.

Payment plans available with 5% interest and 30% down nonrefundable deposit. Repeat buyer, proven show home, and veteran's discounts. May also discount to retain breedings to a national-level competition home on the USA East Coast or virginia border state with an ironclad contract. He will not be sold except to an exceptional home where he can shine! 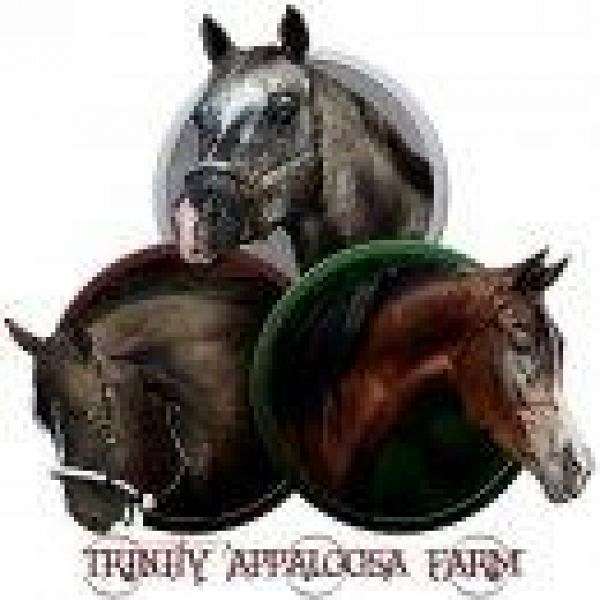