Price reduced for quicker sale! RA Reckless Hightide, a beautiful dapple grey Egyptian Arabian stallion, is now being offered to the public with reluctance. Standing 14.3 hands high, this guy is on the smaller side, but don't let that fool you; he can really work!
Sired by NWA Minstrado's Reflection and out of Moniet's Silver Lace, Reckless's pedigree is littered with halter champions, and many close relatives competing in endurance.... (read more) NWA Minstrado's Reflection, his sire, is in fact a Thee Desperado grandson, and traces back to The Minstril three times, and further back, TheEgyptianPrince. Through his damline, Reckless goes back to several great names such as Shamruck, TheEgyptianPrince, twice to Rasmoniet RSI, and closer up, Abenhetep sire of Tammen.
Reckless is currently training to make a debut in endurance racing, and is on track to make an introductory ride this June. He is training well and sound, with a brilliant mindset and temperament for the sport! I'd ideally like to see him stay in endurance, but he appears to also have knack for reining. Or he would make someone a very steady trail horse. He was patterned on barrels a tad before he went into endurance training, and did not too bad at all for an Arab.
He is beginning to learn some of the more advanced buttons; he has a decent sidepass already, he will turn on fore and hind nicely and quickly! but does fall out in order to get closer to the other horses,which is entirely fixable. He is beginning collection as well.
His attitude under saddle is more forward, always keen on what's around the next bend. He readily and more-than-willingly heads away from home and the rest of the herd. He is keen on his rider, requiring very slight cues, and will stop and back up by a mere shift in body weight. He aims to please and if he does get frustrated, it's a direct sign to me that I'm doing something wrong, without fail.
His worst trait, perhaps, is he is hard to catch in an open field and one must move slowly when bridling him. This is partly due to some mishandling from his previous trainer, but partly just his nature as well. He is not a super cuddly human-loving type.
He also does not like to cross water which is something I am unable to work with due to a lack of creeks and puddles, etc. However, with work he would learn quickly.
He has a very calm demeanor, but will be top in the herd, and will scrap with other males if there are mares nearby. I have had beginners on him on the lunge, or under close supervision, and he does well with children as well. He is learning very well how to ignore new or other horses and focus on his work also.
I'm reluctant to sell him, but I NEED to downsize and unfortunately he is a little too small for me. So without further ado, you can own this beauty for the price of $3000 obo, with a 'great home tax'.
I'm also open to arranging a co-ownership for a private treaty, or a lease at $250/month.
Located in Wynndel BC; delivery can be arranged within reason or for a transport fee. 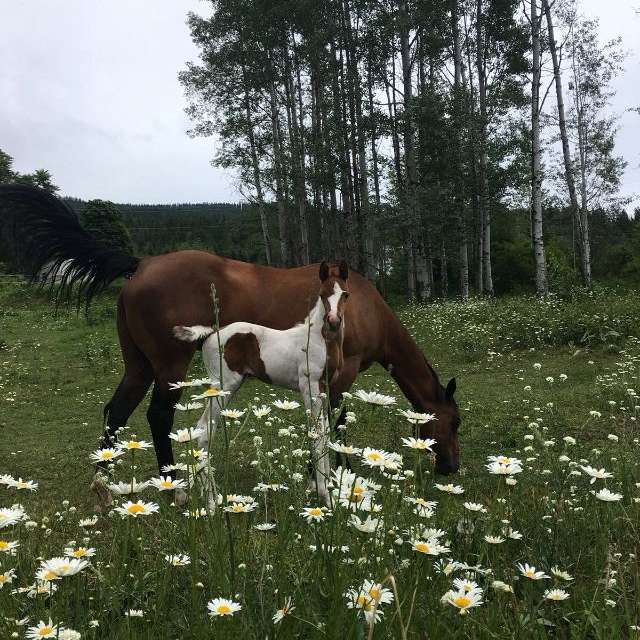 Little, Under, Super, Back, One, Hands, Training, All, With, For, Great, The, Sale, Saddle, Please, Work, Home, Around, Rider, Trail Riding