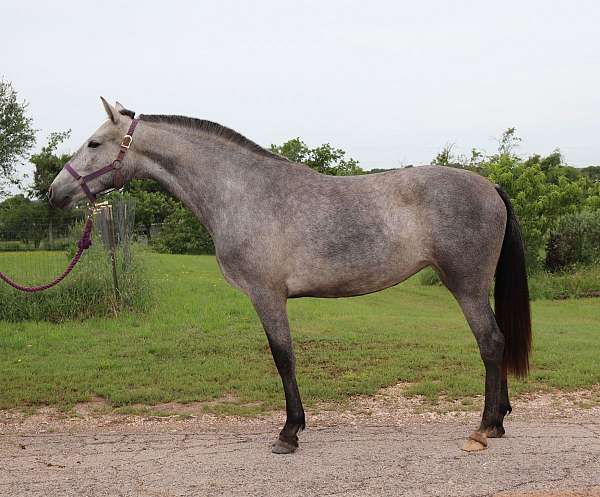 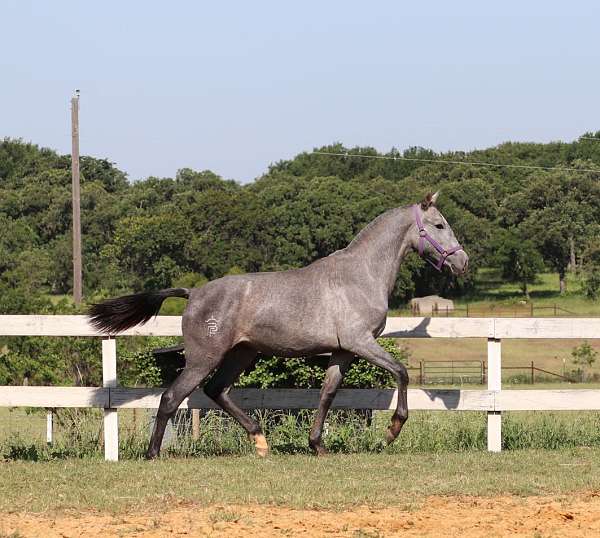 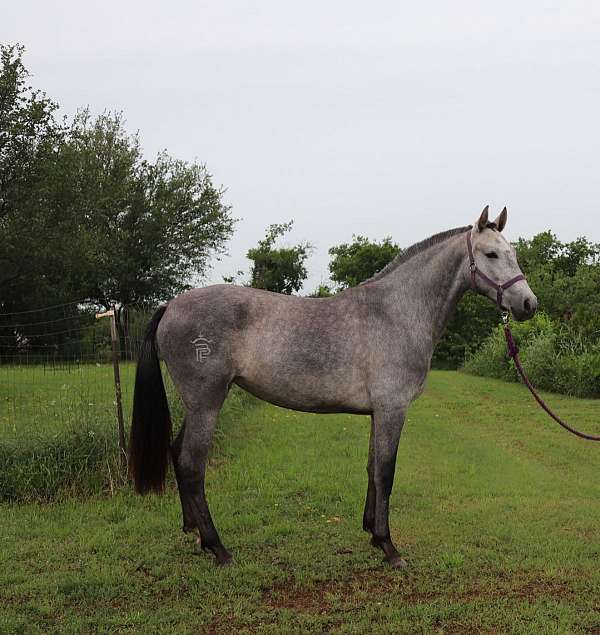 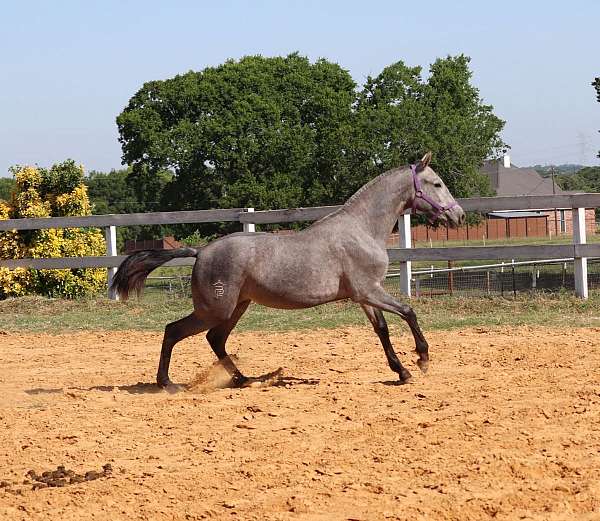 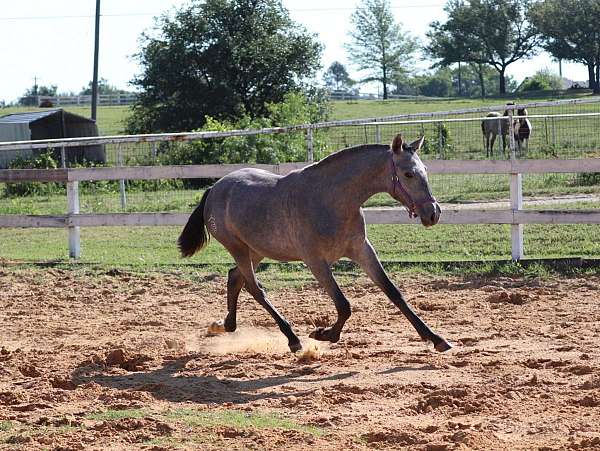 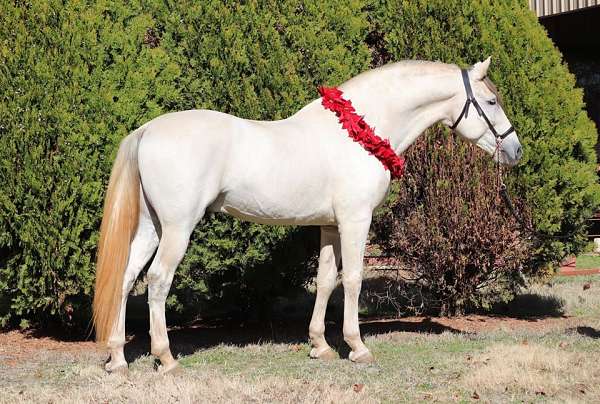 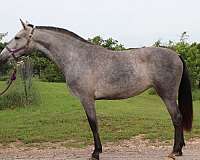 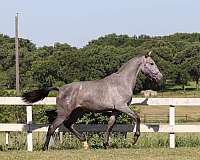 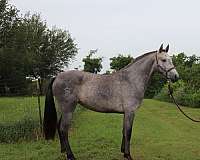 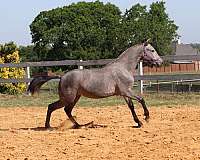 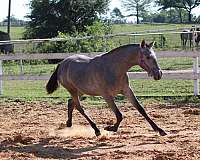 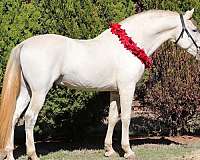 Coraje BPF is By Copon out of Keberes D. Corajes sire is the qualified Spanish stallion Copon. His bloodlines are legendary, Militar, Francisco Fernandez-Daza. Copon was Champion of Equinovial in Spain 2003 and was shown by Olympic rider Juan Matute in Spain before being imported to the USA.... (read more) Copon was a Grand Prix Champion.
Corajes dam is Keberes D (16.2h), 1st generation import from Spain. Keberes is sired by Granadino XI out of Botadora IV. Her offspring are highly sought after since she is a granddaughter of Leviton, the #1 producer of champions in Spain, and Oyente and Maluso. Keberes was a Spanish halter champion. His dam Arabella is by Lechoso D out of Fenicia 7, (Dacia) by Dacio S. Spectacular filly out of incredible Spanish bloodlines. Spanish Inscription in process.
Lechoso D PRE stallion sired by Favorito D out of Taranta XIII by Oyente, was revised by the Cria Caballar. Lechoso's blood lines trace back to some of the most famous breeding stallions in Spain such as Leviton, the #1 producer of champions in Spain, and Oyente and Maluso.
Dacio was one of the highest appointed stallions ever exported from Spain and scored 94 points in his evaluation as a 3 year old. He was a Carthusian/Bocado/Terry stallion that came from Pedro Salas' farm in Mallorca, Spain.