This Incredibly obedient colt's pedigree has all the big names of jumping talent up close for serious competitive home. BWP passport, USEF lifetime registration & microchip. Riot has been backed and is learning to longe in full tack and long line. Price will increase with training. Serious Inquiries Only.
Already 17H & 1/4 inch. Can be gelded standard procedure but that would be a waste, as his pedigree has been approved for stallion licensing by BWP & ISR/old (first step in stallion inspection).

shipping can be arranged 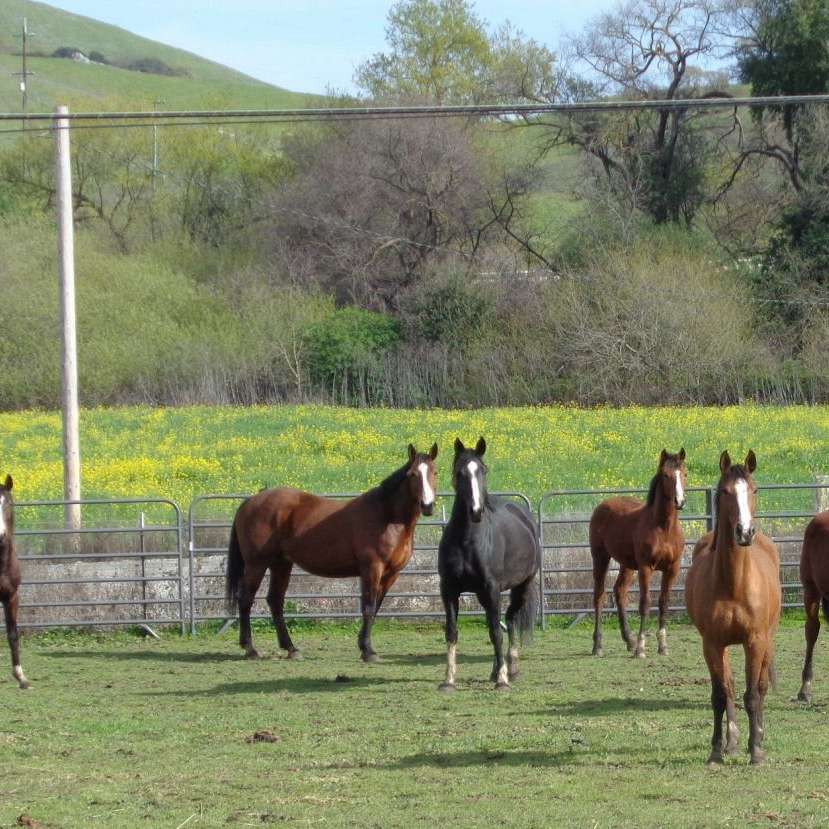 Norwegian Fjord Mare for Half Lease